What if There’s Nothing after I Die? - Martin Wiles 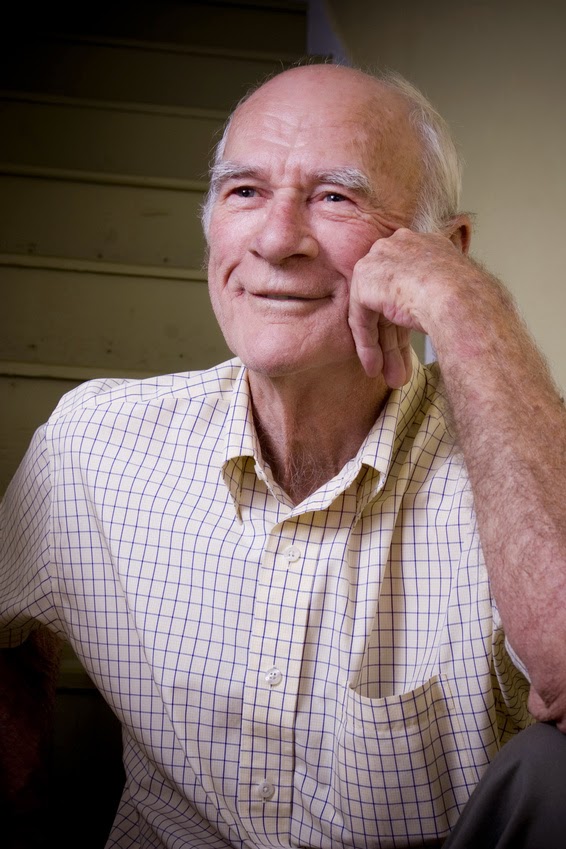 And if our hope in Christ is only for this life, we are more to be pitied than anyone in the world. I Corinthians 15:19 NLT

“What if after you die there’s nothing?” I asked.

He was one of the godliest men I’d ever met. We often talked about religious subjects. With him, I could discuss the deep things without fear he would judge me for my questions. Knowing his lifestyle, I asked if he had ever considered the question and possibility. “I wouldn’t regret the way I’ve lived,” he answered. A reply seasoned by age and reflection. And one I’ve used myself since then.

Perhaps Paul had been questioned or was thinking about the possibility himself. “I don’t drink, smoke, chew, or hang around with those who do,” is an old saying but one that reflects a person’s intention to live a pure lifestyle. I could add a few more items to the list: theft, murder, lying, adultery, idolatry, drugs, pornography, gambling. In place of the things I subtract from my life would be added worship of a God who I assume loves me and has prepared a place in heaven for me after I die. But suppose it’s a lie. When my eyes close in death, they never open again. Nothing. Silence. No golden streets, no pearly gates, no heaven, no eternal state of bliss. What then?

Of course, if there’s nothing in the hereafter, I won’t be aware of it. But as another gentleman recently commented to me, “What if there is something in the hereafter and I’m not prepared for it? Then I end up with hell.” I’m with him. I’d rather take my chances that the Bible’s true, that there is a God who loves me and has made provision for the forgiveness of my sins, and that there is a heaven awaiting my open eyes after I close them in death.

Like so many other religious concepts, belief in a hereafter takes a step of faith. I haven’t seen it, no one I know has been there and returned—even those who claim to have visited have no pictures. Yet I’m convicted in my spirit that it exists and is mine for the asking. Are you taking the chance that heaven is for real or are you living in misery with your only hope being your present existence?

Prayer: Thank You loving God for preparing an eternal place where You and Your followers can live forever.