Will We Know People in Heaven? - Martin Wiles 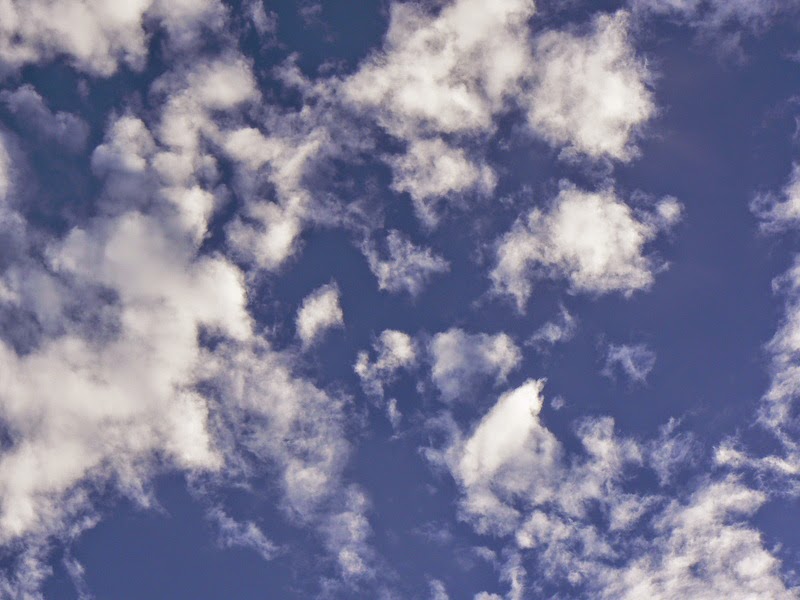 In Hades, where he was in torment, he looked up and saw Abraham far away, with Lazarus by his side. Luke 16:23 NLT

Good-bye’s are difficult; heaven is for hello’s.

One of the beautiful assets of eyesight is recognition. I’ve lived in numerous locations and had the privilege of knowing hundreds of people. Some of the names I’ve forgotten, but when I see a particular person I’ve known I recognize their face. The thought of not knowing people in heaven that I’ve known on earth is troubling— particularly if it’s a family member. To be incapable of recognizing my parents, grandparents, children, or spouse would be disturbing.

Unfortunately, there’s no Bible verse that states, “You will recognize people in heaven that you’ve known on earth.” Yet there are stories that infer we will. Jesus told a story about a rich man and a beggar. During his lifetime, the rich man had everything he wanted. The beggar subsisted on the bread crumbs the rich man discarded after using them to wipe his face. As their states in life were different, so were their places after death. Even though the rich man was in hell, he recognized Abraham of old—whom he had never met, as well as the beggar he had ignored.

During Saul’s reign as Israel’s king, he re-instated the divine law outlawing mediums or fortune tellers. But when things weren’t going well in the kingdom, he disguised himself and consulted a witch who resided at Endor. When she conjured up the prophet Samuel, Saul immediately recognized the prophet who had earlier anointed him as king (I Samuel 28:7-20).

Jesus once took Peter, James, and John—three of his closest disciples, to a high mountain where his true identity was revealed. The old prophets Moses and Elijah appeared with him. Based on Peter’s request to build shelters for all three, it’s evident he recognized people he’d never seen.

Though we can’t be certain—and in heaven it likely won’t matter, it appears we’ll know those we’ve known on earth and possibly those we’ve read about in history—especially biblical history. Most importantly, however, we’ll know the One who died for our sins.

Prayer: Everliving God, thank You for the promise of a day when we will see and know You face to face even as You know us now.

Enter to win a free copy of my newest book, Grits & Grace & God. Visit the following link and sign up: https://www.goodreads.com/giveaway/show/99040-grace-grits-god-manna-from-heaven-served-up-southern-style
at September 27, 2014