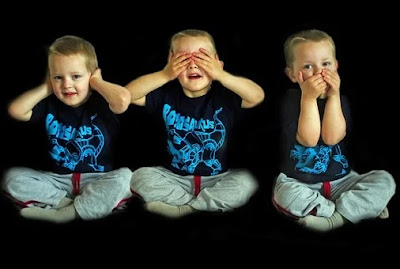 Welcome to Walk-on Wednesday. By Hump Day, we are struggling, but we believe a good devotion can strengthen us to finish the week strong.

Pray for us, for our conscience is clear and we want to live honorably in everything we do. Hebrews 13:18 NLT

His remedy for a good night’s sleep was easier said than done.

I was his pastor, and he was one of the godliest men I’d ever met. One day our conversation turned to sleep—specifically, my trouble doing so. Even though many elderly people have difficulty sleeping, he didn’t. He did take a Benadryl before he retired for the night, but that was for his allergies—not a sleeping aid.

When I asked what his key for restful nights was, he said, “I go to bed with a clear conscience.” Knowing him as I did, I believed him. He continually performed kind deeds, his speech was uplifting and clean, and he made an honest living by tending to a small farm while drawing his retirement.

Whoever the writer of Hebrews was, his conscience was clear also. Many others may have been preaching and teaching a corrupt gospel, but not him. Others may have felt guilt over past mistakes, but he didn’t. Instead, he simply wanted prayer support from his fellow Christians.

My conscience hasn’t always been clear. During my periods of rebellion against God’s will and commands, it bothered me tremendously. God tried to get my attention.

But when I finally confessed my orneriness and straightened things out between God and me, it occasionally still bothered me. No longer was God pricking my conscience. Now it was Satan. He wanted to chain me to what God had freed me from: the penalty of my sins, which I had confessed.

From God’s perspective, confession and repentance cleanse our conscience. Satan would love nothing more than for us to believe we’ve been too bad for God to forgive—but we haven’t.

Based on what Christ has done—and our acceptance of his gift—we can live with a clear conscience.

Knowing we’re on good terms with God frees us from worry, anxiety, and feelings of false guilt.

If your conscience isn’t clear, ask God why.

Prayer: Father, we thank You that we can live with clear consciences because of what Christ has done.

Tweetable: Is your conscience clear?