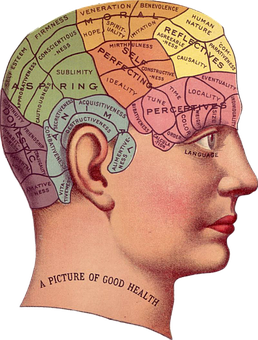 Therefore be merciful, just as your Father also is merciful. Luke 6:36 NKJV

I wondered why I could do a task and stop while my wife kept moving from one task to another.

That was before I attended a seminar entitled Brain-Based Gender Differences in Boys & Girls, Men & Women. I learned fifteen percent more blood flows in the female brain than in the male brain. When a boy listens, he normally listens with only one side of his brain. In women, blood typically flows in both hemispheres of the brain. Not so with boys and men.

The male can “zone out” and enter an “empty box” where they can actually think about nothing. A wife may not understand a man saying “Nothing” when she asks him what he’s thinking about, but he actually can. Women have a difficult time thinking about nothing. Their brains work constantly with constant activity between both spheres. We might say the female brain is always on call. Not so with men and boys.

Somewhat like having a job where the employee is on call 24/7. I’ve had a few of those jobs. Nowhere I went was I off duty. Ever. I worked—or at least had the potential to work—365 days a year, and with no extra compensation. I prefer set hours where I can enjoy downtime. I suppose that’s because I am a man and don’t want my brain—or body—to work continually.

But two things I should always be on call for are mercy and love. Jesus said when I do I follow the example of the heavenly Father who demonstrates love and mercy. God the Father showed these qualities when He sent His Son to pay our sin debt. He continues to show them daily to His children—and even as a by-product to those who aren’t.

As God’s representative—and the recipient of His love and mercy—I’m to show the same to others. God’s mercy never runs out and ours for others shouldn’t either. Evil destroys our world in many different ways, so the need to show mercy will linger until God creates the new heaven and the new earth.

As the female brain is continuously on call, so our efforts to find ways to demonstrate mercy should be also. God wants us to channel what He has deposited in our hearts.

Ask God to send you daily opportunities to be on call to show mercy to others.

Prayer: Father, may we always be on call to show love and mercy to others.

Tweetable: Are your love and mercy always on call? 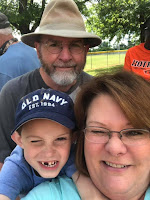