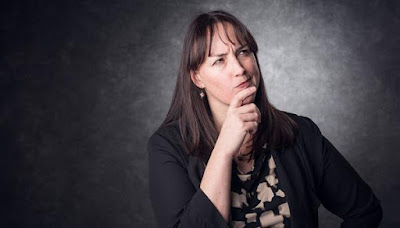 God has sent me ahead of you to keep you and your families alive and to preserve many survivors. Genesis 45:7 NLT

I’ve tripped over it and almost hanged myself with it.

For three years, the cord in my classroom which runs from the projector to my computer has hung from an odd place in the ceiling. The first year, I dealt with it the best I could. I even put in a work order to have it repositioned, but somehow maintenance never got around to moving it.

One morning as I prepared for the day, a revelation hit. Why not lift the ceiling tile and pull the cord forward so it hangs down over my desk? I wouldn’t trip over it, nor would any students. Neither would I hang myself.

My solution took one minute to accomplish and was an aha moment I wondered why I hadn’t had before. Three years of misery solved in less than a minute.

Joseph had an aha moment as well. His brothers hated him and sold him to a band of wandering Ishmaelites who took him to Egypt and sold him again. For more than thirty years, he served as a servant and found himself in and out of prison. His father thought a wild animal had killed him, his brothers hated him, his master’s wife lusted after him, and his master believed a lie and threw him into prison.

In God’s time, Joseph was elevated to the second-highest position in the land to handle the effects of a severe famine. Among those who appeared before him wanting food were his brothers. After taunting them for a bit, he revealed who he was and told them God had sent him ahead to save them and the rest of his family. Joseph didn’t know God’s plan at the beginning, but somewhere along the line, he had an aha moment.

Aha moments are those instances when a solution to a dilemma suddenly becomes evident. We may think our education or common sense has led us to the answer, but as a believer, we should have a different perspective. God authors the wisdom we need to confront the problems when they come. We receive His wisdom through prayer and Bible study.

But the wisdom isn’t enough. We need courage. God’s solutions are rarely what ours would be had we thought of them ourselves. Faith leads us to trust God’s answers to our problems.

When problems come, go to God for your aha moment.

Tweetable: Are problems weighing you down?

Prayer: Father, help us see problems before they arrive. Then give us wisdom to know how to respond and the faith to do so. 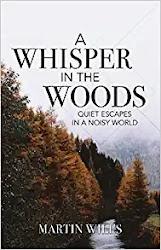 It is the mark of an educated mind to be able to entertain a thought without accepting it.
Aristotle