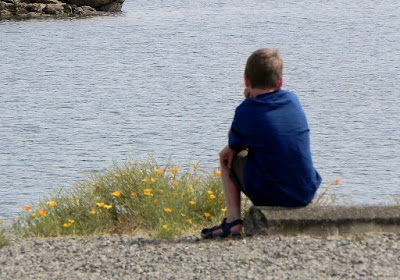 Offer sacrifices in the right spirit, and trust the Lord. Psalm 4:5 NLT
“Jonestown” was synonymous with Guyana, 1978, and suicide.
Jonestown was the informal name for the Peoples Temple Agricultural Project, a project of the Peoples Temple—a religious organization headed by Jim Jones. First formed in Indiana in the 1950s, they eventually moved their headquarters to San Francisco. The church’s goal was to enlighten those drugged by the opiate of religion.
Eventually, work began on the project in Guyana. Five hundred members began the construction, and others were encouraged to relocate to the “socialist paradise.” Jones was revered by his followers. Children called him “Dad,” and adults called him “Father” or “Dad.” An on-sight nursery witnessed the birth of 33 infants.
Concern in America surfaced. A delegation led by Congressman Leo Ryan traveled to investigate. After the meeting, and before he could board the plane to return stateside, Ryan was killed. Jones stirred up Jonestown inhabitants, telling them hostile forces would soon infiltrate the town, capture their children, and turn them to fascism.
Only one solution—one sacrifice—was tenable: “revolutionary suicide.” As Jones delivered his “death tape,” some members prepared a tub of Flavor-Aid laced with poison. On November 18, 1978, 918 people made a sacrifice. They assumed it was an acceptable one.
The psalmist encourages us to offer the right kind of sacrifices to God, but what are they?
Repentance must be the first. Without repentance, there is no forgiveness of sins. Without forgiveness, there is no connection to God and therefore no hope. Repentance is more than just sorrow for getting caught. It is an intentional move in a different direction.
In close connection with repentance is confession. Repentance is a one-time act where I move in God’s direction. Confession is my daily practice of admitting my failures and sins. When I repent, I’m given Christ’s righteousness, but I’m not perfect. Confession is my admission of that.
Thanks is another acceptable sacrifice. Thanking God for salvation, for forgiveness, for life, for guidance, for wisdom, for friends, for family. The list is endless. If not for Him, I would have nothing worth having and life wouldn’t be worth living.
The sacrifice of praise follows closely behind thanksgiving. Everything in life is worth praising God for. Praise for delivering me from hell down to praise that my liver is working properly.
Don’t give God just any sacrifice. Give Him acceptable ones.
Tweetable: Are you offering God the right sacrifices?


Prayer: Father, help us to give You the sacrifices You are worthy of. 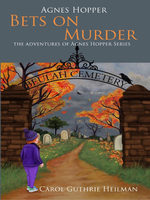