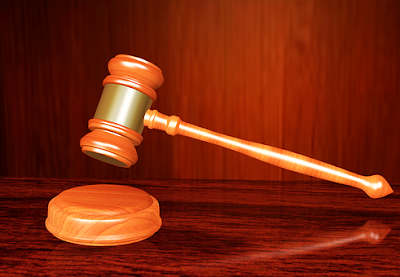 The wicked plots against the just, And gnashes at him with his teeth. The Lord laughs at him, For He sees that his day is coming. Psalm 37:12-13 NKJV
Thousands thought him a Savior, but reality reversed itself.
Adolf Hitler capitalized on the anger of the German people. They had been humiliated by their defeat in World War I. War reparation payments drained their economy. His message was one of world domination and encouragement. He promised to make Germany great again, and thousands accepted his message.
Through a series of steps, Hitler became Germany’s Fuhrer, and world leaders watched as he began his march across Europe, conquering one country after another and eventually knocking on Great Britain’s door. World leaders tried appeasement, but it didn’t work.
What the world soon discovered was his systematic annihilation of Jews, Gypsies, and blacks. Any who would contaminate the pure German stock. Concentration camps with incinerators exterminated millions.
When world leaders finally decided to stamp out Hitler’s German machine, Hitler hid in a bunker and decided to take his own life before others could take it from him. What appeared in the beginning to be a great triumph turned into a great defeat.
The psalmist speaks of reality. World history and Bible history are both filled with examples of wicked people who flourished. And they still exist in every generation who walks across the world scene. Those with fame, power, possessions, and prestige often run roughshod over those who possess few if any of those traits. They occupy the limelight. They are the power players. They make the decisions that affect others.
But God has a way of reversing what appears to be reality. The wicked may seem to get ahead, but they actually fall behind those who choose to live a different type of life. Those who stand for morality. Those who stand for God’s principles.
In another psalm, the reality of the wicked is pronounced: “Surely You set them in slippery places; You cast them down to destruction” (Psalm 73:18). The righteous have no need to fear. In the end, evil will be defeated and good will prevail. In the meantime, the battle rages, but God and His followers will watch reality reverse.
Following Christ and standing for His principles always places us on the right side. Though it may appear we are losing—and though we may walk through rough places, God will reward our decision to follow and stand for Him.
Make sure you are standing on the winning side.
Tweetable: Are you standing on the winning side?


Prayer: Father, thank You for Your promise to reward our righteousness.