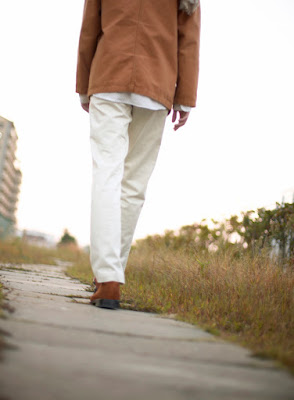 By faith we understand that the entire universe was formed at God’s command, that what we now see did not come from anything that can be seen. Hebrews 11:3 NLT

I knew the furry animal standing before me was a dog. With my eyes, I saw his characteristics. I heard a sound that someone had told me was a bark. Dogs bark, so this must be a dog. I touched him. He was real and not a figment of my imagination. I decided to smell him just to make sure. Sure enough, he smelled like a dog. A little raunchiness mixed in with the doggie deodorant my wife had sprayed him with. The only thing left to do was taste him. Since my other four senses convinced me, there was no need to lick him to find out.

But how can I explain the feeling that I shouldn’t take the route the GPS suggested? Or get on my scheduled flight? Or help the lady whose car was broken down by the roadside? My five senses appraised the situation, but my sixth sense drove me in another direction.

Where the beginning of the universe is concerned, my five senses serve no purpose. I can see it presently, but what I see is the finished product. Only with the sixth sense can I believe that a Supreme Designer created it out of nothing.

Faith in God is my sixth sense. Some think it’s irrational, and from a logical standpoint it might be, but it’s the sense with which I choose to follow God and believe all he’s told me.

Forgiveness can’t be experienced with my five senses, but I believe I have it. Nor can they prove the Spirit’s presence guiding me, but I believe that as well. I can’t use them to conclude I have an eternal home in heaven, but I’m banking on it.

In fact, my entire Christian journey is traveled by using my sixth sense. That overwhelming feeling that the journey is actually real, not just a crutch I’m using to help me handle life. I walk by faith—the sixth sense, not by sight, hearing, touching, smelling, or tasting.

Are you using your sixth sense?

Prayer: Father, enhance our sixth sense so we’ll see every opportunity You send us and believe everything You’ve told us.

Encouraging Tweet: I walk by faith—the sixth sense, not by sight, hearing, touching, smelling, or tasting.