Why Have You Led Me Where I Am? - Martin Wiles 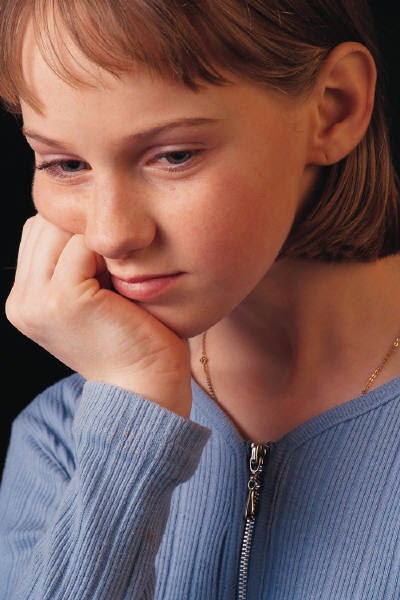 The LORD had said to Abram, “Leave your native country, your relatives, and your father’s family, and go to the land that I will show you.” Genesis 12:1 NLT

“I wouldn’t be where I am today had *Tony not brought me here.”

As we enjoyed a relaxing but candid conversation, *Fred admitted the above truth. His confession confirmed his humility. It also reaffirmed in his mind why he was where he was. God had used him for ten years to pastor a church that may have never considered him had it not been for the influence of a fellow pastor.

I too have been in places and wondered about God’s purpose. Perhaps Abraham pondered God’s directions also.God had a rationale for asking Abraham to trade one pagan land for another—one he’d never visited. He and his descendants would be given a small geographical area of land where they were to be God’s light to those captured by sinful lifestyles. God can lead me to particular places because he wants me to influence a person or group of people.

God took Moses from the house of Egypt’s Pharaoh—where he enjoyed unlimited luxuries, to the backside of a desert where he tended sheep. All because Moses let his anger get the best of him. After a cooling off period, God instructed him to lead his people out of a 400-year-old slavery stint. God can guide me to specific places so he can teach me important lessons— instructions I’ll use for future assignments.

God led Jonah from his comfortable homeland to a city populated with people he hated. After running from God—and spending a few nights in the belly of a large fish, Jonah obeyed and watched an entire city turn to God. God can maneuver me through certain periods to teach me how to love all people as he does.

When God has led you to a particular place and you’re wondering why, ask him to reveal how he plans to use this journey for your good and his glory.

Prayer: O God our Governor, teach us patience as we await the reasons for why You have led us down new life avenues.
*Names changed to protect individual’s privacy.

Help us spread God's encouragement through his love lines. Share this devotion with a friend.
at October 18, 2014