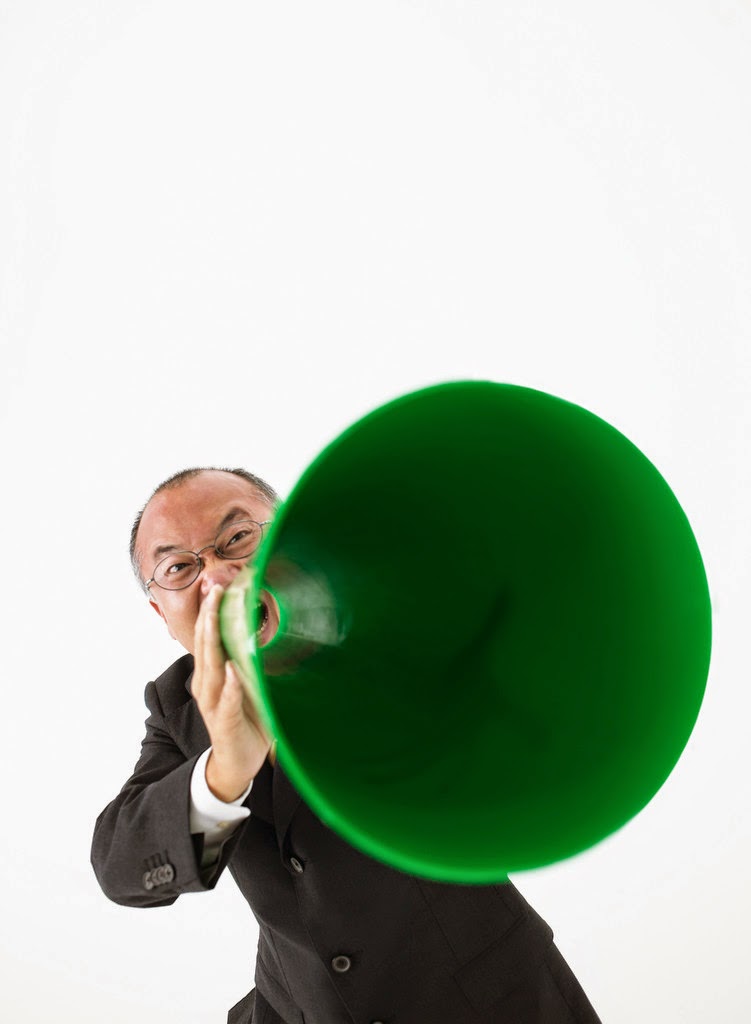 At times, God may appear silent, but he always speaks loudly and clearly.

And after the fire there was the sound of a gentle whisper. When Elijah heard it, he wrapped his face in his cloak and went out and stood at the entrance of the cave. I Kings 19:12-13 NLT

I recall a time when God seemed silent. My wife and I had followed a call which appeared unambiguous at the moment. Shortly after arriving at our destination, however, we wondered if we’d heard God correctly. We persevered for several years. Our successes were mixed with failures, false accusations, and doubts. In spite of our questions and efforts to escape our dilemma, God seemed to take forever to deliver us. Even after the deliverance, we found ourselves in another difficult situation. God was working…he wasn’t silent…but from our perspective it certainly looked as if he was.

Elijah probably felt the same. Elijah was accustomed to God behaving in spectacular ways. When he faced the false prophets representing the local pagan gods, God proved his reality with fire from heaven. But when the queen placed a death sentence on Elijah, he ran like a scared rabbit. He expected God to be in the earthquake…but he wasn’t. Perhaps he was in the fire…not there either. Where he was was where Elijah least expected him—in a still small voice.

Appearances can be deceiving. When it appears God is silent, he never is. Satan would love nothing better than to deceive me into thinking God doesn’t care about my circumstances or that he’s forgotten about me. But God hasn’t—and he never will.

Thinking God can only work in one certain way—as Elijah apparently did, can prevent me from hearing God. He often works outside of the box in which I attempt to confine him…just to prove he can…simply to remind me he’s God and I’m not.

Loving God with all my heart and seeking his kingdom first will always keep my ears clean so I can hear clearly when God calls. Are you perceiving God’s call plainly?

Prayer: Gracious Father, we thank You for speaking Your will into our lives so that we might enjoy the abundant life You offer.

Help us spread God's encouragement through his love lines. Share this devotion with a friend.