How Can I Know Christianity Is the Only True Religion? - Martin Wiles 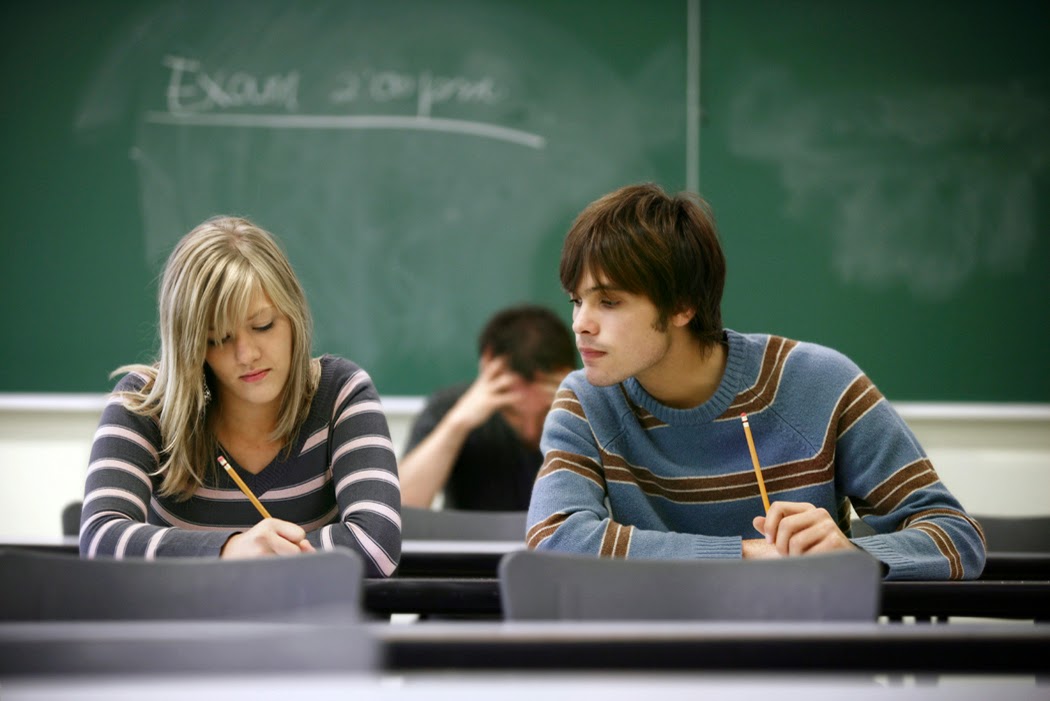 I am the way, the truth, and the life. No one can come to the Father except through me. John 14:6 NLT

Why can’t choosing a religion be like many other things in life? Many options…none wrong…some with just better benefits?

As a teacher, I’ve noticed most students tend to score higher on multiple choice tests than they do on short answer or fill in the blank. Recognizing answers is easier than producing them completely on my own. Multiple choice tests also allow one to use the process of elimination. One answer is clearly wrong and normally easy to eliminate. If I can find one small error in two of the other answers, then I can select the correct choice.

Though many believe any religion will suffice, Jesus begs to differ. When he informed the disciples he would soon leave them for heaven, Thomas piped in that neither he nor the others knew the way. Jesus cautioned him that he did.

According to the “World Christian Encyclopedia: A comparative survey of churches and religions – AD 30 to 2200,” there are 19 major world religions that are further divided into 270 large religious groups. Christians, Hindus, and Muslims comprise the groups with the largest number of adherents.

The fact that some of the major world religions have similar stories and teachings makes choosing more difficult. Like so many other things that concern religion—regardless of which one is chosen, faith is the crucial matter. No scientific proof…only overwhelming evidence, can be offered. What separates Christianity from other religions is that it teaches One loving God who allows people access to him through unconditional love and grace rather than works. When works are involved, I can never be sure I’ve done enough. With Christ, he simply loves me as I am and tells me to come to him. Based on what he’s done on Calvary’s cross—and nothing I’ve done, God the Father accepts me into his family.

Are you traveling the right road to God?

Prayer: Thank You, merciful Father, for Your unconditional grace and mercy that makes it possible for us to come to You.

Enter to win a free copy of my newest book, Grits & Grace & God. Visit the following link and sign up: https://www.goodreads.com/giveaway/show/99040-grace-grits-god-manna-from-heaven-served-up-southern-style
at September 18, 2014