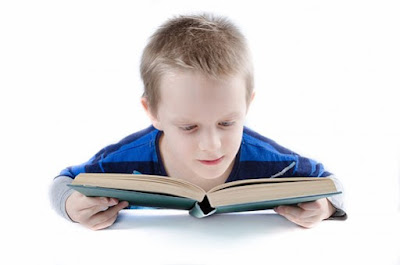 The LORD examines both the righteous and the wicked. Psalm 11:5 NLT
My goal was straight As, but tests often kept me from reaching it.
While in high school, I was satisfied with earning Cs. Even my parents settled when they saw my lack of concern for school.
By the time I entered college, my mindset had changed. Now I wanted to make As in each class. Getting an A on written papers or other assignments wasn’t a problem. Tests were another story. They covered a great deal of material. Professors were not known for giving reviews. True/False sections were tricky. Essay questions were subjective. Missing a few points on each one was common.
But I learned from my test mistakes. I looked at what I missed and why. I researched the correct answer. After the first year of college, I learned the art of test taking: learn your professor. They look for certain things. If I could master that, my chances of earning an A increased.
According to the psalmist, God also gives exams to everyone—His followers and His rejectors. But His tests are not on how much of the Bible we know or on how much we’ve learned in life. His tests are processes that last a lifetime.
Tests are sent and allowed by God. This explains why tests that exam my moral fabric come with regularity. Satan is out to make me fail the test of godliness. God allows this—as He did with Old Testament Job—but His goal is not to fail me. God’s tests—and the ones He allows Satan to give me—are designed to teach, as were the tests I took in school.
As on my school tests, I often make mistakes on God’s tests—with this difference. I won’t fail God’s exams as long as I keep trying. His forgiveness is limitless. Through the tests, I’ll grow and be conformed to His image.
Some of God’s exams are fiery trials, testing the fabric of which I’m made. They are designed to destroy dross in my life and refine what is good. Dross often comes disguised as wrong motives for things I do. When this is removed, God can make the good even better.
Learn not to dread God’s exams. He only has your best interests at heart. His tests will take you further than you ever thought you could go.
Tweetable: Is fear causing you to fail God's exams?


Prayer: Father, guide us through life’s exams so that we might learn what You want to teach us.