Doing Anything with God - Martin Wiles 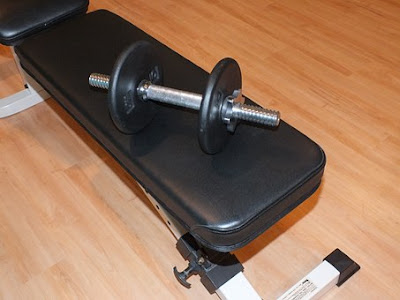 In your strength I can crush an army; with my God I can scale any wall. Psalm 18:29 NLT

As Stephen Winter said, “Life is not ‘Hollywood’ perfect.”
Nathan found that out too. For fifteen years, he ambled in the wilderness, leaving God on the back burner. His marriage to his high school sweetheart was marred from the beginning when on their honeymoon night she said, “I miss my momma.” Six months later, she was leaving him for one of his work cohorts. After a short fling with him, she moved in with another man.
For three years, Nathan left women alone. Then he decided to make a fresh start in a new town where he met a young lady, fell in love, and married two years later. He finally made his way back to God, but watched this wife go through a mid-life crisis and leave him and their two children sixteen years later.
Once again, Nathan wondered how God could have allowed such a thing to happen and how he would ever get through the mess he was in. But he did, and four years later God sent him a wonderful woman who pulled him out of his depression and repaired his broken life. He discovered he could do anything with God, but nothing without Him.
David the psalmist was a military man and a king, but he had passed through his share of hardships on the way to his present position—and still faced them. When the time came for the prophet Samuel to anoint a new king for Israel, David’s father didn’t even invite David to the selection party but left him in the field tending sheep. Later, after becoming king, one of David’s sons led a rebellion, ran him out of town, and then topped off his insolence by sleeping with his father’s concubines in public view. But David made it through each of his tumultuous episodes because he discovered he could do anything with God.
I’ve discovered what Stephen, Nathan, David, and many others, have: life isn’t perfect just because I have chosen to follow God. God doesn’t promise it will be; He simply promises that with His strength I’ll get through, that the trial will contain a seed from which I can learn valuable lessons, and that I’ll grow spiritually if I’ll respond with trust instead of bitterness.
With God’s strength, you can face whatever life throws your way. Trust Him when the trials come.


Prayer: Father, enable us to meet life’s trials in Your strength, rather than in our own.
Tweet: Trust God to help you do whatever He asks.