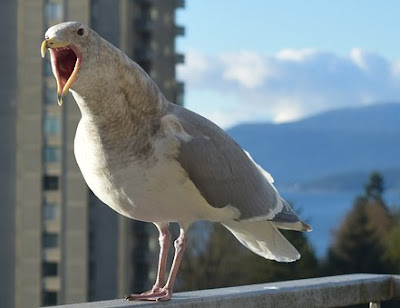 God’s way is perfect. All the Lord’s promises prove true. Psalm 18:30 NLT
Befriending a liar is a taxing endeavor.
Ben was a friend who entered my family by way of marriage. Initially, I took everything he said at face value. Then I began talking with someone who had known him longer than I had. Suddenly, Ben’s stories took on a new appearance. Stories he told just seemed too good to be true. Perhaps the truth was in the story somewhere, but it was embellished so much that it was unrecognizable. My friendship with Ben was never what it could have been because I couldn’t trust what he said as the complete truth.
Ann also entered my family by way of marriage. Whereas Ben exaggerated to make himself look better or to make his stories more interesting, Ann told plain lies. Not so much in the words she spoke but in the information she withheld. As with Ben, I initially took her words at face value. Then I began talking with people who had known her longer than I had. Their stories agreed: “You can’t believe anything she says. She’s a perpetual liar.”
But the story doesn’t stop with two. Charlie was another by-marriage family member who had trouble telling the truth. Not initially when she entered the family but later on when she went through some type of mid-life crisis. Determining whether or not I could believe her made associating with her taxing—and unpleasant.
Thankfully, God doesn’t mince words, renege on words, or utter words that aren’t true. Every command God gives has a purpose, and every promise He makes will come to pass. Friends—and family members, who are as good as their word are much easier to have a relationship with. When I’m never lied to, I never have to worry about whether what they say is true. I accept it as fact.
Each and every word God speaks is truth. In a time when many are wondering where truth can be found, I’m betting my life on the truth of God’s Word. According to its own testimony, it is inspired, relevant, and error-free. God’s Spirit inspired the writers, and they penned what He wanted said. It is truth that has stood the test of time and will endure to the end of time.
When you’re looking for something you can depend upon, look to God’s Word.


Prayer: Father, we thank You for giving us Your Word, which is dependable, trustworthy, inspired, and profitable for any situation we face in life.
Tweetable: Are you speaking truth?