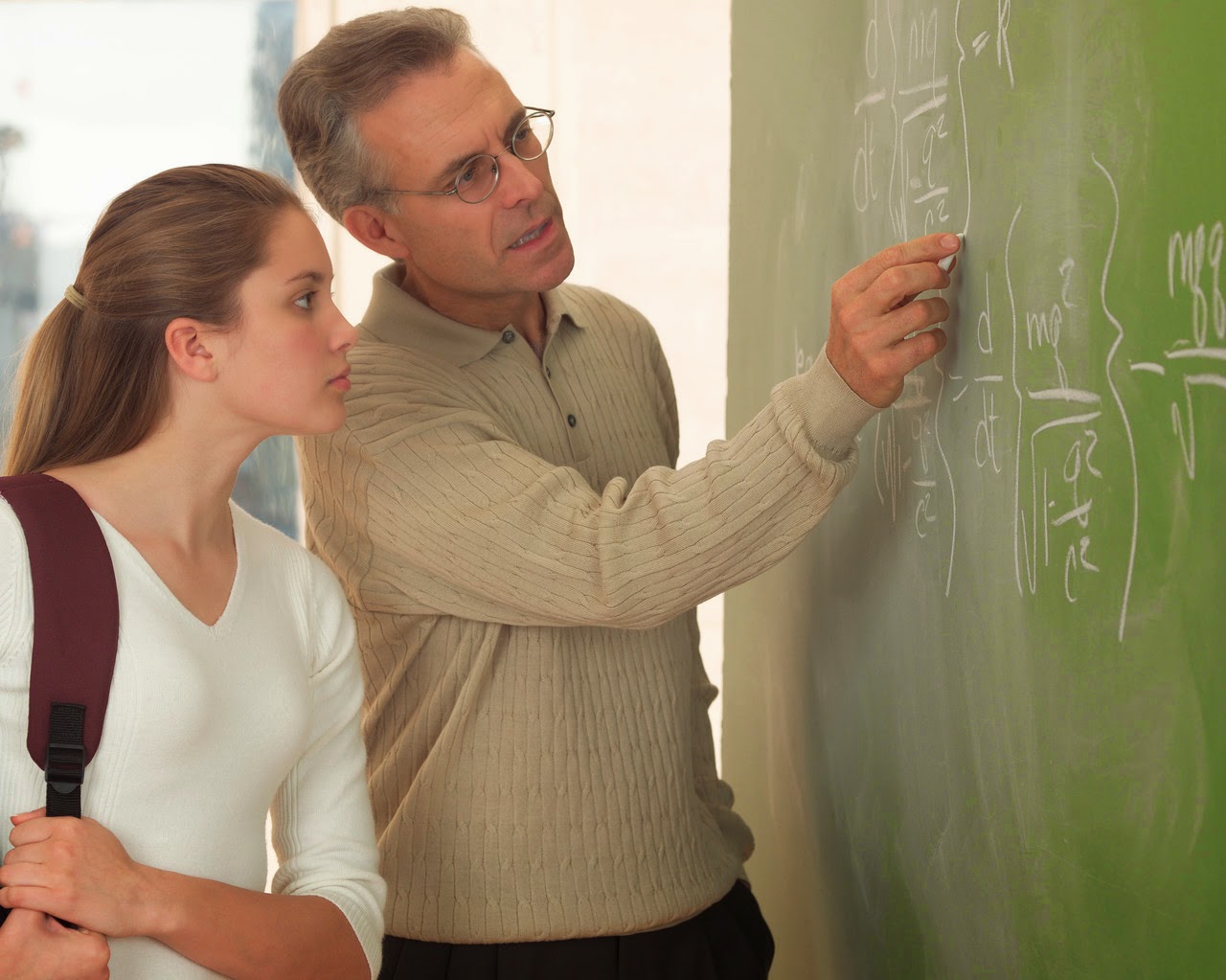 And it was only right that he should make Jesus, through his suffering, a perfect leader, fit to bring them into their salvation. Hebrews 2:10 NLT

As he pondered whether to go to Ecuador or India, his family and friends suggested youth ministry in the states. But international missions was his call. On February 21, 1952, Jim Elliot and Pete Fleming arrived in Ecuador, began working with the Quechua Indians, and made plans to begin missionary work with the Huaorani. Elliot and four other missionaries had made contact with them from an airplane and felt good about visiting them. Before their arrival, however, another indigenous group of people lied to the Huaorani about the missionaries’ intentions. Huaorani warriors awaited them. When they arrived, they were murdered. An earlier journal entry by Elliot reveals the heart of a leader: “He is no fool who gives what he cannot keep to gain that which he cannot lose.”

Through the suffering Christ experienced during his short ministry and more so through what he endured on the cross, he was made a perfect leader. He identified with humanity’s experience, and by giving his sinless life in their behalf, he brought salvation.

When I’m expecting God to speak to my spirit, I’ll hear his voice and obey. Many thought Jim Elliot should have stayed in the states. He heard another voice telling him to serve internationally. Jesus heard Satan’s voice which told him to take a short cut to accomplish God’s will, but he listened to the higher voice who told him to go to the cross.

If I’m to lead effectively, I must be willing to sacrifice. Jim Elliott gave up a great deal—and eventually his life. Jesus did the same, and he taught that I must serve to be great in his kingdom. If I lead with pride instead of humility, I won’t be the leader he desires.

Vision is also necessary when I lead. Jim Elliot’s was converting the Ecuadorian Indians to Christ. Jesus’ was saving humanity. Mine will be specific to me, my circumstances, and my time. When I ask, God will reveal it and give me the wisdom to lead others to see it as well.

What steps can you take to become a more godly and effective leader?

Prayer: God of wisdom, give us insight, courage, faith, and strength to lead those You’ve entrusted to our care.