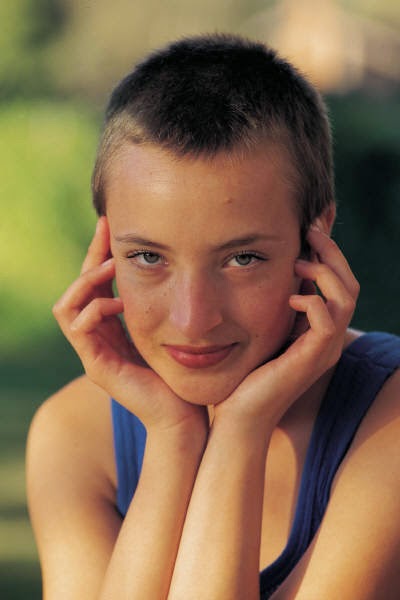 So we must listen very carefully to the truth we have heard, or we may drift away from it. Hebrews 2:1 NLT

I was a drifter…but not the kind that hops an empty train car. Or not even the kind who moves from place to place to escape themselves, the law, or bad relationships. I was a spiritual drifter. When my teenage years approached, I began to drift from the truth my parents had taught me. I wanted to do what I wanted. And I did…for about eight years. Though I drifted in my actions, God never let me drift from the truth I knew deep in my spirit.

Evidently, the author knew the danger of spiritual drifting—and even knew some of his readers were thinking about it or perhaps already were. They had heard God’s Word about Jesus…who he was…what he did. Drifting back into their old ways of living or drifting over into the camp of false teachings was dangerous.

Any time I drift, I’m taken away from the truth. As a teenager, I drifted from the truth that obeying God’s commands was necessary for God’s blessings. I walked away from the greatest command to love God with my entire being. Drifting also stole my thoughts. As I began to think about enticing rebellious acts, I began to formulate a plan as to how I would commit them. When my thoughts drift into forbidden areas, my actions will soon follow—and they did.

Drifting affected my relationships. I didn’t feel comfortable around church members. My lifestyle was different. My parents’ beliefs and expectations seemed old fashioned and unreasonable. Instead of forming friendships with peers who would encourage me spiritually, I chose the ones who were drifting like me. Since I wasn’t consulting God, drifting led me into many unwise decisions.

My drifting reflected selfishness. Life became about me and what I wanted. God’s plan wasn’t considered. It wasn’t until some years later that I decided drifting wasn’t all it was cut out to be. I discovered God hadn’t moved; I had. Fortunately, he let me drift back.

It’s never too late to drift back to God if you’ve drifted away.

Prayer: God of mercy, we thank You for the forgiveness You so freely offer.

Help us spread God's encouragement through his love lines. Share this devotion with a friend.
at April 09, 2015