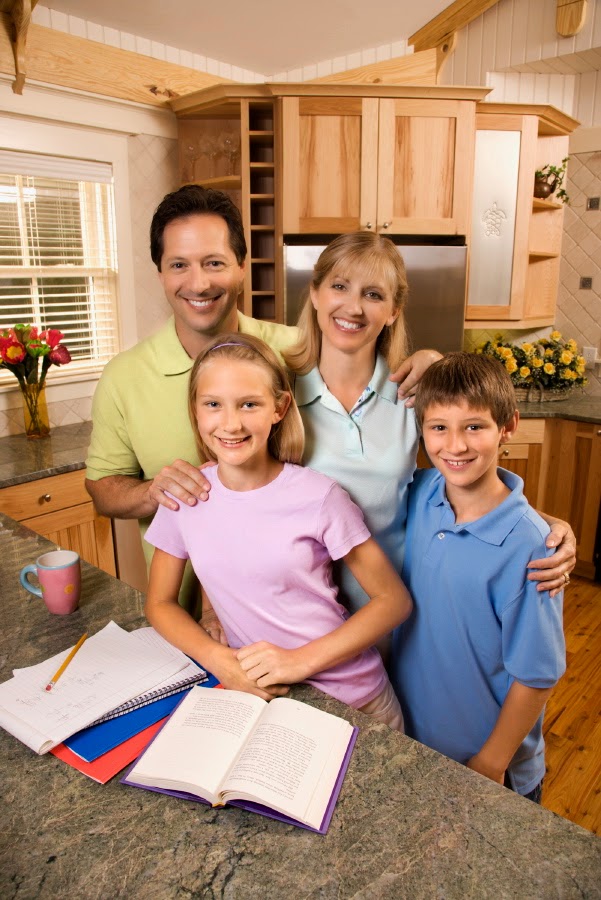 
Objective:
During the month of May, children will learn how important obedience is. Incorporated into the theme of obedience will be teachings on what their responsibilities are in the family. This will include their relationship with their parents, siblings, and others who are in authority.

1) Take children on an “O” hunt, and have them look for words or items that begin with the letter “O.” The letter “O” will stand for obedience.

2) Play the traditional game, “Simon Says,” to teach the importance of obedience.

When you see a stop sign or a stop light, what does it mean? What can happen if you don’t obey?

When you see a green light, what does it mean? What might happen if you don’t obey?

When your parents tell you not to do something, do you find yourself wanting to do what they told you not to do? Why do you think this is?

According to our memory verse, what does God tell children they should do when their parents tell them to do something?

Reflection: Why do you think God gives us rules?

A long time ago, God told a man named Abraham to leave his homeland and go to a land far away that he’d never seen. Abraham listened to God. In addition to his wife, servants, and livestock, Abraham also took his nephew Lot.

After Abraham and Lot had lived in this new land for a while, their herds of sheep became so large the land couldn’t provide enough grass for them. Abraham told his nephew they were going to have to separate. He gave Lot the first choice of which direction he would go. Lot chose the direction with the richest pastures.

Lot pitched his tents near a town named Sodom. Sodom was a very wicked city. The people who lived there didn’t think about God, love God, or obey God’s commandments. In fact, the city was so wicked God decided to destroy it. Because he loved Abraham and because he knew Abraham’s nephew lived in Sodom, God told Abraham what we was about to do. Then he sent angels to warn Lot to take his family and get out of town.

Lot had two daughters who were about to get married. In addition to telling his wife and daughters what God was about to do, Lot tried to persuade his daughters’ fiancés to listen to God and leave too. But they wouldn’t. They thought Lot was joking.

Lot grabbed his wife by the hand and called his two daughters. God told them not to look back when they left. Lot’s wife loved living in Sodom. She didn’t want to leave. As they were running away from the city, she looked back, and God turned her into a pillar of salt. She died because she didn’t obey God.

Reflection: How important is it that we obey God? What are some things that might happen if we don’t?

One of the Ten Commandments says, Honor your father and mother. Then you will live a long, full life in the land the Lord your God will give you. (Exodus 20:12) In our memory verse, the apostle Paul told children to obey their parents.

Reflection: If your parents showed you one of your Christmas presents but told you not to peek, do you think you would still want to?

Honoring and obeying our parents are somewhat different, yet they are similar. When we honor our parents, we will speak well about them when we are talking about them to others. It also means we will be polite to them. Saying “Yes mam” and “Yes sir” are two ways we can do that when they tell us something. We should also enjoy being nice to them because they are our parents. They take care of us and make sure we have everything we need. If our parents obey God and follow his commands, then we should follow their example. And when they get older and perhaps can’t care for themselves any more, we should take care of them.

Reflection: There is only one time when children shouldn’t obey their parents. Does anyone know when that is?

After we leave home and become adults ourselves, we should still honor our parents, but we don’t necessarily have to do what they tell us. While we’re children, however, we should always obey them unless they tell us to do something that would cause us to disobey God. Obeying God is more important than obeying anyone else.

Reflection: Can you think of something your parent might ask you to do that would cause you to have to disobey? What could you give them as the reason you couldn’t do what they told you to do?

Transition:
God wants us to obey him above all others, but as children we also have the responsibility to obey our parents. Let’s sing two songs about obedience.

Wrap Up:
Let each child tell one thing they learned about obeying God and their parents.