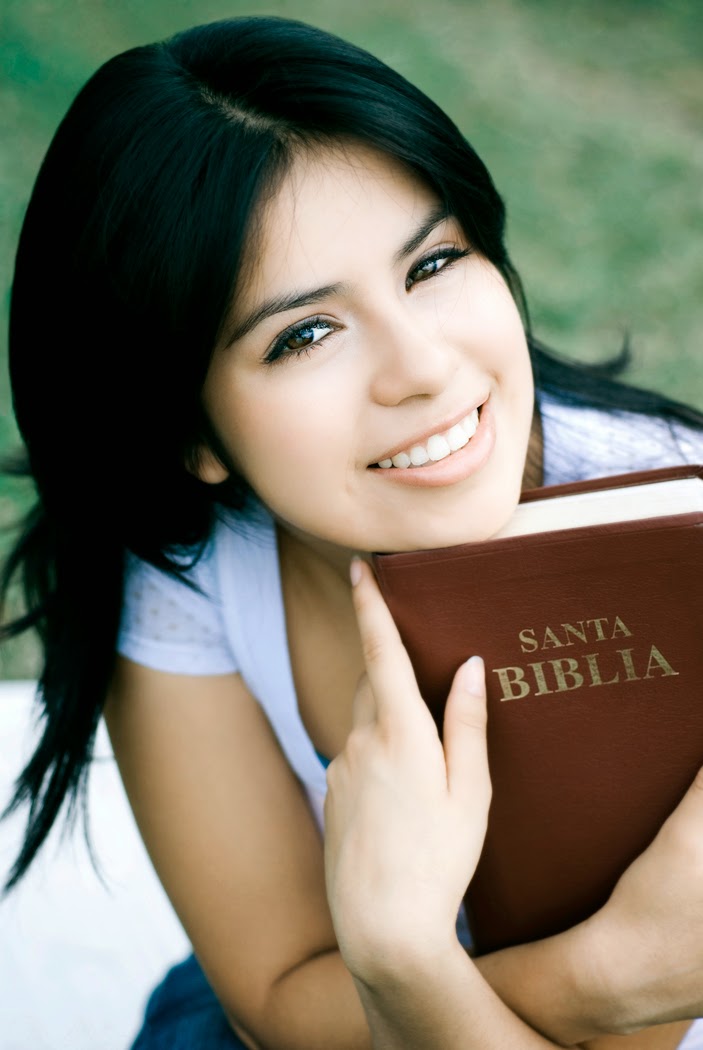 
Objective:
Children will learn about God’s call to a young boy named Samuel. Samuel trusted God’s plan and was used greatly by God because he did.

Say:
Today and during the month of March, we will begin a study entitled Trusting in God. We will study various people and stories from the Old Testament that teach us how we can always trust God to do what he says. Today’s story is about God calling a young boy named Samuel to be a prophet and judge to his people. Prophets in the Old Testament were like preachers today. They preached God’s Word to the people and encouraged them to obey. They also told them what would happen if they didn’t obey God. Being a preacher was God’s plan for Samuel. Like Samuel, it’s important that we follow God’s plan for our lives.

Say:
(Display the following verse where the children can easily see it.) Let’s say our memory verse together. As Samuel grew up, the LORD was with him. 1 Samuel 3:19 NLT

Icebreaker Questions:
Do you hope God has a plan for your life? Do you think he does?

How do you think we can know God’s plan for our life?

Bible Story Time:
Reflection: How important is it that we follow God’s plan? Name some things God might ask people to do.

Elkanah and Hannah were husband and wife. In this time, it wasn’t uncommon for men to have more than one wife, and Elkanah did. He had two wives, but he loved Hannah the most. What made him sad, however, was that Hannah couldn’t bear him any children. They had tried and tried, but no child. They had prayed to God. Still, no child. Years went by, and Elkanah and Hannah grew more disappointed.

Reflection: Have you ever wanted something very badly but didn’t get it? How did you feel?

God’s church of the time was located in a town named Shiloh. Every year, Samuel would go to the Tabernacle, pray, and offer a sacrifice to God, asking him to please give him and Hannah a child. And every year, there was no answer. Hannah even went into the church and prayed. She told God if he would give her a son that she would give him back to him so he could serve him all the days of his life.

Reflection: Have you ever prayed, and it seemed as if God didn’t answer you? Why do you think he didn’t give you what you asked for?

Elkanah and Hannah returned home, disappointed again. But this time something was different. Hannah’s stomach began to grow. She was going to have a baby. The Lord had answered her prayer. She and her husband were so excited. They were going to have a little baby to love and care for. Someone to carry on the family name. But Hannah didn’t forget the promise she made to God. When her son was old enough, she would give him back to God.

Reflection: How do you think Hannah felt knowing she would have to give her son back to God after she had waited so long for a baby?

Elkanah and Hannah were so excited when their baby boy was born. When he was old enough, Hannah knew what she had to do. She had made a promise to God. She and her husband and their young son made the trip back to Shiloh to worship God and see Eli the priest. Eli remembered the promise he had heard Hannah make to God. He showed Samuel to the room where he would stay while he learned how to serve God at the Tabernacle. While there, he became Eli’s assistant.

Reflection: How do you think Elkanah and Hannah felt when they had to leave their son behind? Have you ever had to leave someone you loved?

Every year, Samuel’s mother would make him a little robe and bring it to him. God also gave Hannah other children because of her obedience in giving Samuel back to God’s service.

One night while Eli and Samuel were sleeping, Samuel heard a voice saying, “Samuel! Samuel!” He thought it was Eli calling him. After all, Eli was old and almost blind. Perhaps he had fallen or needed some other type of help. He went to Eli’s room and said, “What do you need?” But Eli told him he didn’t call him. Samuel went back to his room, but no sooner had he had fallen asleep than he heard the voice again, “Samuel! Samuel!” He jumped back up and went to Eli’s room. Again Eli told him he hadn’t called him. The same thing happened a third time. This time, Eli realized it was God calling Samuel. He told Samuel to go lie down again, but this time when he heard the voice to say, “Yes, Lord, your servant is listening.” Sure enough, God called again. This time, Samuel answered as Eli had instructed him.

Reflection: Do you think Samuel was afraid when he found out it was God calling him?

God’s plan for Samuel was to become a priest, prophet, judge, and counselor for God. God’s people often sinned against God and needed someone to remind them what God’s Word said.

God also has a more specific plan for each individual. For Samuel, it was to be a judge and prophet to God’s people. For some, it’s to be a missionary, a teacher, or a preacher. We can obey God no matter how young or old we are. Remember, Samuel was just a young boy. You can also obey God’s plan regardless of where you go to school or where you work when you get older.

Two very important ways to discover God’s plan are to read the Bible and pray. God will show you his plan for your life just as he did Samuel.

Teacher will blindfold each child one at a time and have one of the other children lead them around the room or along another designated course. After the children complete the course, talk with them about the experience by asking the following questions:

How did it feel not to know where you were going?
Did trusting your friend make it easier?
In real life, do you always know what God has coming next?
What can you do to trust God in those situations?

Following God’s plan sometimes means we don’t always know where we’re going or how we’ll get there. But we have to trust him to guide us just as you trusted your friend.

Transition:
God showed Samuel his plan for him. He’ll do the same for you.

My God is So Big

Wrap Up:
Let each child tell one thing they learned from the story of Samuel.